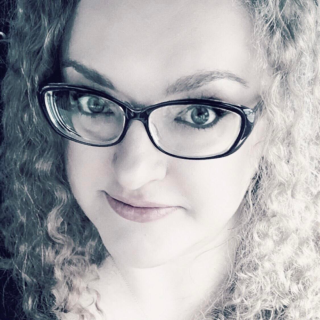 pan·the·ist
noun:  a person who identifies Deity or the Divine with the universe and its phenomena

pa·gan
noun:  1) a person who is not religious ~ 2) an adherent of a religion other than Judaism, Christianity, or Islam

rea·son
noun:  1) the basis or motive for an action, decision, or conviction ~ 2) good judgment, sound sense, or logic

rit·u·al
noun:  the prescribed order of a solemn rite or ceremony

A community of Naturalistic & Humanistic Pagans